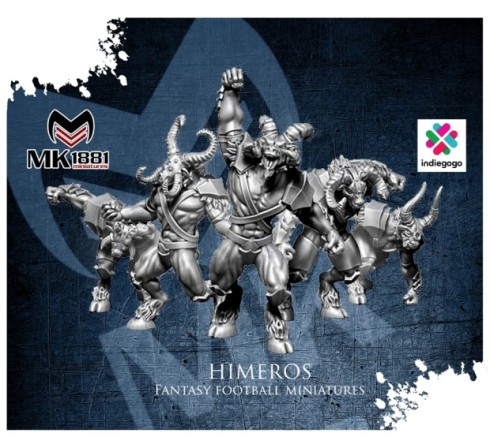 I pledged to this campaign while I was at the NAF Championship last year. Originally, I pledged just for the team.

As the days progressed, my excitement grew. We were notified of problems and delays, and it created more excitement. It was the team I wanted to paint. I started playing Chaos on Blood Bowl 2, and mutations are a thing! If never used them before so it is quite refreshing to have the option. It adds another level of customisation to make your player unique.

We then received the pledge manager, and as a new job self gift, I added on everything else. Mutations, extra mutated character and a star player. It was a couple of months wait for the bill after the pledge manager

I received a message from my mother, apparently the wrong address was on my Indiegogo account and it was delivered to my mother. And what a nightmare, so many hoops she had to jump through, contact numbers that were automated, then rung off. And then she sends me a picture!

Still one more week till I can get it.

But now I have them. They are lovely! There are some parts of course that are negative, but that is to be expected. The curves horns had a lot of flash on them. The metal had bled, filling up the hole created by the curl of the horn. That was very irritating. I’m also not a fan of the two head mutation, but only because it is smaller than the rest of the heads. They look so impressive, and I can’t make myself not use them!

The options for these really jump out at me. The dice I received were a fuchsia pink and yellow. So team colours they will be. It will be my first pink team, imagine that! I’ll base them black and have a cool brown flesh hopefully. I haven’t decided on the colours of the base yet. A bright green Blood Bowl field would work nicely against the pink armour, but how chaos is that?

In regards to the different customizations that are available, I am planning to magnetize them. They will be mostly interchangeable, with a few miniatures being standard only. We shall see how that works out.

The only thing which wasn’t available which I would want from the campaign, were sideline staff. Even if I don’t use them on my team roster, I love having them to paint and admire I guess. So I’m going to have to try to make some cheerleaders. If we say my team worship Slaanesh, would Deamonettes work? I have some of the old ones I could use, and some of the new ones. The old style Deamonettes are quite small though, especially compared to this team.

I am very happy with this team, I’m so indecisive though, and I’m not sure which arms to put where and which heads. Sticking them all together is a slow progress so far. I have inserted some pictures down below, I will update with pictures of the rest of the team once I have decided how to put them all together! 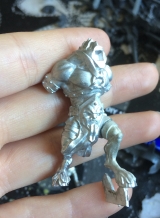 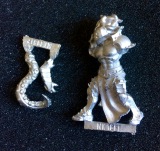 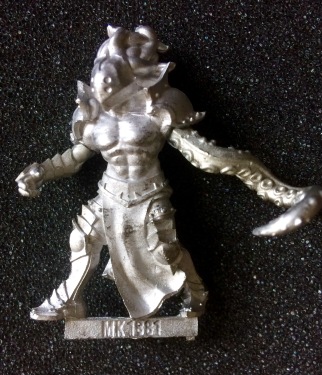 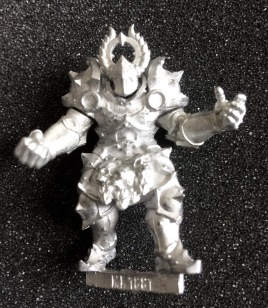 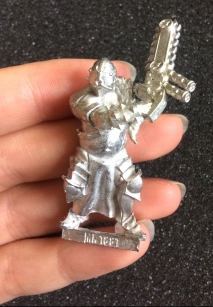 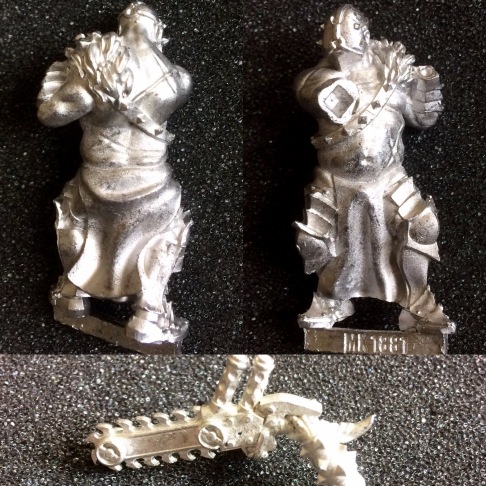